Research differs in numbers, but all are consistently pointing that health status is only marginally determined by Health Care, where however most of the money is spent. Take USA, that according to the World Bank figures spends 18% of GDP in Healthcare – roughly 50% of world’s health spending, even when they are only 5% of world population; this massive spending only helps them rank 34th on the WHO’s worldwide life expectancy ranking.

How is that possible?

Research has not yet been able to explain why. Commonly cited factors like smoking, obesity, demographic differences, access to health systems, just mention the most typical ones, do not adequately explain why…

Meanwhile and related to the former, this same epidemiological research is increasingly pointing to social context, to what social epidemiologists call the “social determinants of health”, and that Michael Marmot calls “the cause of the causes”: social factors that point to the way we live and work. 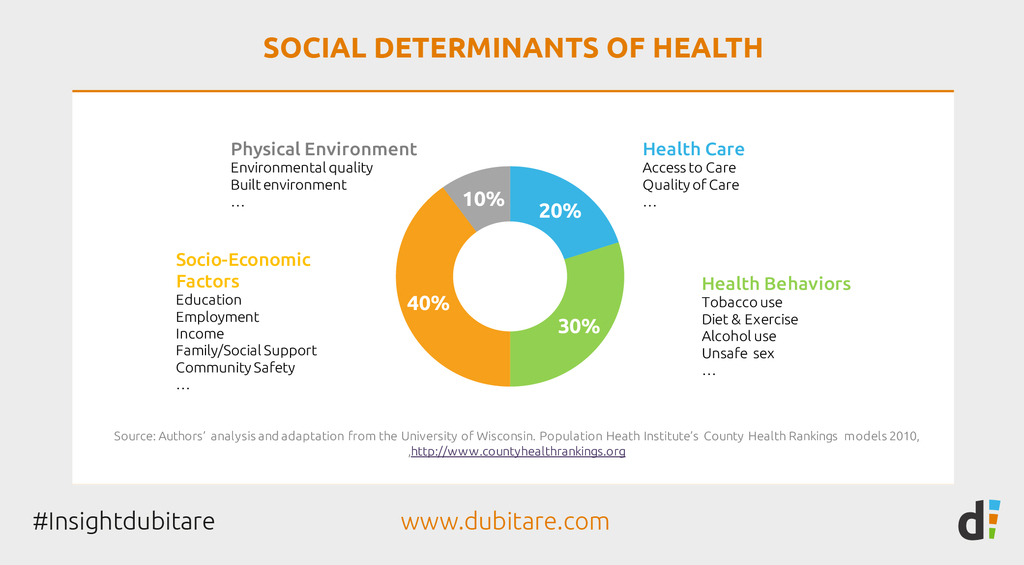 If, within this context, we delve into the work side of the equation (and leave the “life” side out for the moment, even when they are obviously not independent), we know from our own research that the increasing work intensity (increasing effort at work) seems to emerge as the single most relevant factor to explain health problems in Spain… Are we starting to work so hard to harm ourselves?

The US case seems paradigmatic. Overwork has been a US national sport for a while: a 2008 survey found that 94% professionals worked fifty hours or more a week, and almost half worked in excess of sixty-five hours a week. At the same time average sleeping is decreasing (close to 10% sleep less than 6 hours…) as for example Bond confirms here.